If you’re not into ham radio…you might not know what *our* definition of “fox hunting” is…While it *does* involve chasing after something…it’s NOT the four-legged style! 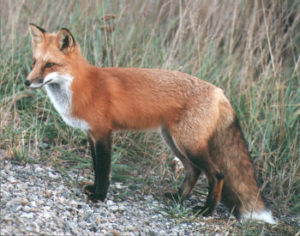 No…our version is a bit more mundane…but can prove to be just as elusive!  A fox hunt is sometimes called by another name… A hidden transmitter hunt.  This term probably goes a lot further towards explaining what we’re really up to!  Here’s *my* version of a fox: 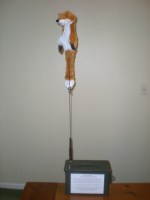 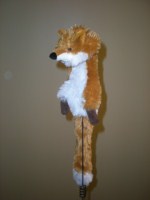 As you can see…I’ve made a cursory nod to the traditional four-legged variety! 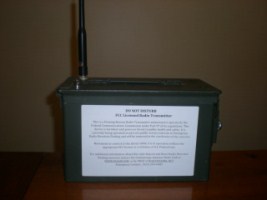